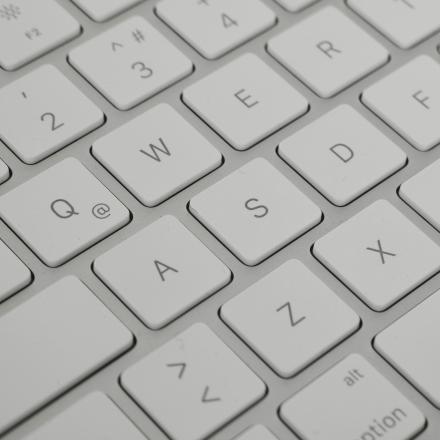 In this paper* the authors draw attention to the complexity of the shrinkage processes. This is a valuable argument as it moves away from simplistic one size fits all analysis and policy advise for shrinkage. They emphasise that urban trends don’t follow linear dynamics and therefore there is need to develop more complex explanation of context factors. The authors start with outlining some limitations of the research on shrinking cities so far. For example: comparative perspective on shrinking cities is poor. Moreover, research focus on large cities whereas Europe is dominated by small and medium-sized cities.

After outlining this critique authors move on to macro-theoretical conceptualisation and empirical observation to test heuristic model of urban shrinkage. In a broad analysis of the population development in European cities between 1990 and 2000 they pose a question to what extent urban shrinkage represents a broader trend in European terms of distribution and duration?

Investigation of the influence of economic and demographic drivers on the non-linear evolution of shrinking cities in Europe reveals that 20% of European cities experienced shrinkage between 1990 and 2010. Additionally, 883 cities face recent shrinkage. Moreover, two dimensions are recognised as most important with regards to theoretical reflections: the process-specific dimension of different causes and the location of shrinking cities.

Conclusions are drawn that in order to understand the process of shrinkage, rather than just looking at individual factors, the combination of various drivers and impacts on local trajectories needs to be considered. Likewise, local planning needs to re-think the city as a space for reconstruction of cultural practices. Planning needs to understand shrinkage as a normal phenomenon of the developed world determined by regional contexts and local preconditions.

Added value of this paper lies in this comprehensive analysis. Namely, although there are many studies published about shrinking cities, complex statistical analysis of shrinking cities trajectories (with regards to the indicator of population decline) is scarce. Moreover, this paper raises awareness about the (continuous) relevance of shrinking cities, but at the same time, it raises even more complex questions that need answering in order to come closer to the understanding of this complex phenomenon.