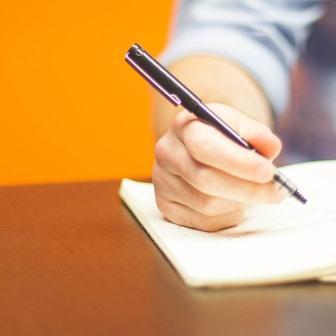 Why the Garden Club Couldn’t Save Youngstown: Civic Infrastructure and mobilization in Economic Crises

In his report Why the Garden Club Couldn’t Save Youngstown: Civic Infrastructure and mobilization in Economic Crises, Sean Safford looked at how civic relationships shape trajectories of economic change. He compared two Rust Belt cities: Allentown, Pennsylvania and Youngstown, Ohio. Despite sharing very similar economic histories, Allentown and Youngstown have taken different post-industrial paths since the 1970s. As opposed to Youngstown, Allentown has seen a noticeable recovery in the face of severe economic crisis.

Author asks the question: Why is it that some cities in Rust Belt were more successful in responding to industrial decline while others face economic decay and population loss? and argues that the structure of social networks among the cities’ leaders explain the different trajectories of post-industrial cities.

Social capital theory is used to understand how leaders within societal networks formed the responses and resilience of the communities of Allentown and Youngstown. The analysis shows that the civic and economic relationships facilitated collective action in Allentown and hindered it in Youngstown. Interesting about the results of this study is that they suggest the downsides of network density, particularly in times of acute economic crisis. Safford concludes that the connection of economic and civic social networks shape the strategic choice and possibilities for mobilization of key organizational actors and as such shape the cities’ economic trajectories.

Book Why the Garden Club Couldn't Save Youngstown. The Transformation of the Rust Belt (2009) available for purchase