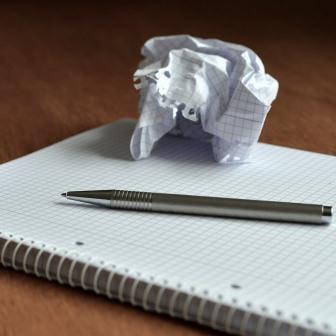 In this article the authors investigate how families with children experience consequences of population decline in a rural setting. In particular they look into how they respond to these experiences and how does it influence their social capital and communal social capital. They found that the tangible aspects of living environment (e.g. decline of services) are the most experienced consequences. Conclusions are made that, on the one hand population decline can be harmful to communal social capital because meeting places are lost. On the other hand, entrepreneurial social responses to population decline can be beneficial to social capital. However, concerns are raised by community leaders that decrease in investments of local governments and other institutions will put more pressure on self-reliance.

This article provides a valuable insight into social aspects of rural shrinkage. Findings raise issues worthy of further investigation. For example, this study focused on families with young children. But how do other groups experience population decline?  How does this impact social capital of a community as a whole? Can we speak about comparable findings in the urban (shrinking) settings? Etc.

* Elshof, H., Bailey, A. (2015) The role of responses to experiences of rural population decline in the social capital of families.  The Journal of Rural and Community Development, 10 (1), 72-93