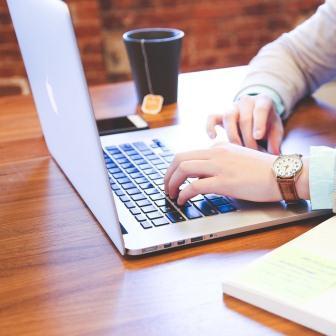 Citizens participation in policy making is widely recognized as relevant. One can argue that in shrinking cities there is even more need for innovative urban regeneration policies involving citizens due to the pressures shrinking imposes on the quality of life.

In this paper* the authors argue that residents are the best judges of the conditions in their city. They’ve researched four shrinking cities in Portugal to capture residents priorities for policies to cope with population decline. Analysis of the response from 701 questionnaires identified economic revival policy, safety and accessibility policies as prioritized by citizens of shrinking cities.

Findings support residents involvement in decision-making processes regarding urban regeneration in shrinking cities. The need to involve citizens in defining the most suitable policies to deal with the processes and consequences of shrinkage is a well known claim in the literature but this study, with its comprehensive study design, puts it firmly on policy makers agenda. The presented results are useful for understanding the way in which residents prioritize policies that they believe should be implemented. An interesting result was that policies and actions prioritized by citizens differed between the four studied cities: proving that shrinkage is a case-specific phenomenon.

In future studies it would be desirable to study definitions of policy priorities and expectations. How are priorities and expectations defined by different actors and how to reach mutual understanding? The fact that all parties want economic improvements is not so surprising: how to reach these and involve citizens in defining these issues is necessary.