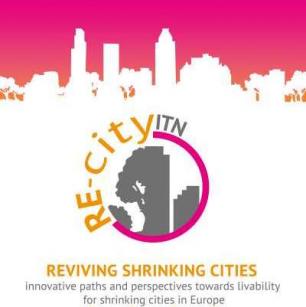 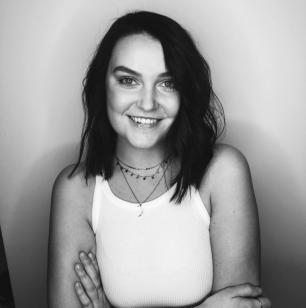 Within her project, Agnes deals with actor constellations and uncertainties in decision-making processes for accommodating shrinkage. She will be looking at policies and actors and stakeholders involved in regeneration processes, their intentions, motivations and resources for action as well as uncertainties, which might guide them in their behavior and decision-making. Agnes will compare the Netherlands and Germany for her research. 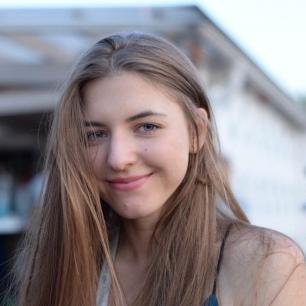 Anastasiya Ansteeg is conducting research on the role of culture-led regeneration strategies in shrinking cities. Her research seeks to produce knowledge on the contribution of culture-led regeneration strategies to economic, spatial, social, symbolic and governance conditions of shrinking cities. This project reflects on two international cases: Riga (LV) and Ruhr area (DE). 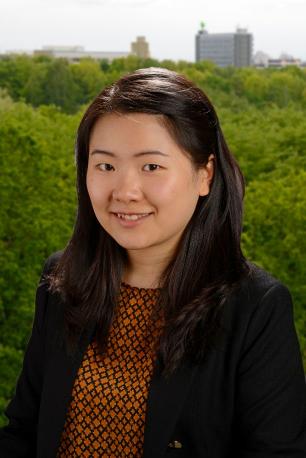 Ruiying is conducting doctoral research on Strategic Planning and Policy Making for Shrinking Cities. Urban shrinkage is an issue affecting neighbourhoods, cities and regions, and requires planning of strategical thinking for both flexibility and long-term visions. With the challenge of shaping an alternative to growth-dependent development across scales and levels, a shift in planning practice is on the way, ranging from perception, applied theories, methods, tools and thus produced strategies. This research examines planning practice on different levels to detect emerging planning paradigms that respond to the reality and trend of urban shrinkage, and to identify transition-resistant factors stemming from practitioners’ socio-cognitive frames. 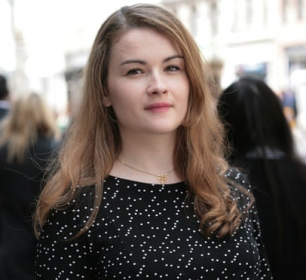 Victoria’s doctoral research focuses on applying the concept of path dependence to urban shrinkage, comparing the current conditions of shrinking cities with their historical evolution in order to gain hindsight on the effectiveness of past decisions. As considering governance and the complex interdependencies between local and national governments is key to grasp how cities can impact their future trajectories, this thesis will take a comparative cross-national perspective between England, France and Germany. The research also aims to distinguish which local city characteristics can be changed by policy-makers and which cannot in order for shrinking cities to become more resilient and adaptable to future change.