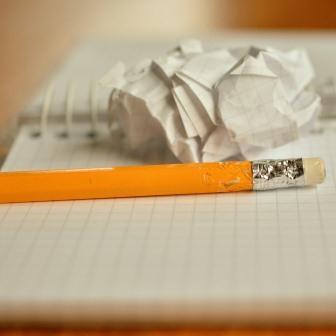 It is clear that shrinking cities struggle with many problems: vacancy, poverty, bad image, etc. At the same time many shrinking cities have rich heritage and historic fabric that can support revitalisation. In this respect heritage is recognised as an asset. For example, in many post-industrial cities people are proud of the industrial heritage.

The results, exemplary for many shrinking cities, show that neighborhood leaders value heritage. However, traditional preservation regulations and incentives are insufficient within the context of shrinkage. The strength of this paper is in its conclusion. Much of shrinking cities literature emphasises the inadequacy of established rules and ways of doing for the (new) context of the shrinking cities. This paper also calls for “thinking outside of the box”. Authors conclude that for the historic preservation to retain relevance new, creative even radical approaches should be considered. In other words, they call for DIY preservation that operates outside of established norms. Urban shrinkage in this respect offers possibilities for experiment with creative adaptation, low-cost maintenance and other interventions to slow down deterioration.