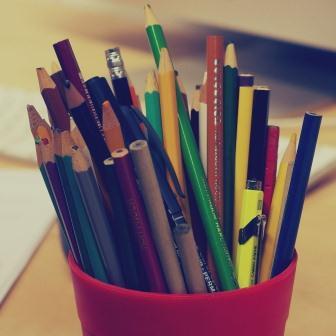 'Urban Europe: Fifty Tales of the City' is a collection of fifty essays in which various topics related to European urban development are tackled. Different academic disciplines in the humanities and social sciences are represented. Moreover, authors backgrounds range from research, politics, activist and civil servants. Essays are bundled around broader topics of citizenship, connectivity, innovation, sustainability and representation as well as the role of cities in administrative and political networks.

In his essay Bontje positions cities in the EU discussion. In this respect cities are defined as ‘motors of growth’. At the same time, there are many cities and towns in Europe who cannot be defined as such. These, shrinking cities, represent the current developments in many European urban areas.

Bontje emphasises that these are the areas with complex characteristics. Shrinkage can have many causes and effects and, as such, impact the development of shrinking cities. Shrinking cities in general struggle with many problems, however, shrinkage doesn’t directly imply only hardship for an area.

At the same time another concept in (urban) policy and research has been getting a more prominent role: creative cities. Creative industry has been one of the fastest-growing economic sectors, and it also seems to have a promising future. So what about making shrinking cities creative cities in order to solve their problems?

Bontje warns that not every city can be a creative city and not even all city inhabitants profit from such a strategy: it is often a strategy with relatively few winners and many more losers. However, there are some examples of shrinking cities in Europe, such as Leipzig, Dresden, Manchester, that, also thanks to a flourishing creative industry, have begun growing again after decades of decline. But for the time being these seem to be exceptions.

Essay concludes with an exploration of the potentials of growth-shrinkage partnerships among cities and recommendations for European urban policy.